Debris-Covered Glaciers on Earth and Mars

Often tossed aside in introductory geology classes as odd geomorphic relatives to alpine valley glaciers and solifluction lobes, debris-covered glaciers and rock glaciers fill many unique niches between the glacial and periglacial communities.

One one hand, the ice could be sourced solely from a glacier that has been buried and preserved by a layer of rockfall debris: this is known as the ice-cored rock glacier. On the other hand, ice-cemented rock glaciers are the result of freeze/thaw, subsurface percolation, and downslope creep akin to frozen debris flows or solifluction, where the ice fraction is generally not in excess of the porosity of the consolidated sediment material.

In reality, each individual feature likely experiences a continuum of each of these processes in response to many factors such as local topography, microclimates, and debris supply. Our goal is to use geophysical tools to learn more about the relationship between the surface morphology and internal structure in debris-covered glaciers and rock glaciers, which will tell us the history of how these bizarre and mysterious features were formed. This information could also help for understanding the preservation of buried ice in changing climates, which could have implications for both science and water resource management applications.

While debris-covered glaciers on Earth may seem odd enough, it gets even weirder: Mars has a whole population of giant debris-covered glaciers in the mid-latitudes, between about 30 and 50 degrees in each hemisphere. Members of our research group have contributed to the large body of evidence of the presence and high purity of buried glaciers all over Mars (see Holt et. al., 2008 & Petersen et. al., 2018). We still have a lot of questions about these features that we are continuing to explore. How thick is the debris layer and how much does it vary? Are there any internal layers that could tell us about past climate on Mars? How promising of a target are these ice reservoirs for in situ resource utilization as humans continue the exploration of the universe?

Answering these types of questions about our surroundings in extreme and changing environments is a huge challenge, and it requires a diverse array of datasets combined with significant teamwork to fully understand the system. We are all on the same team. 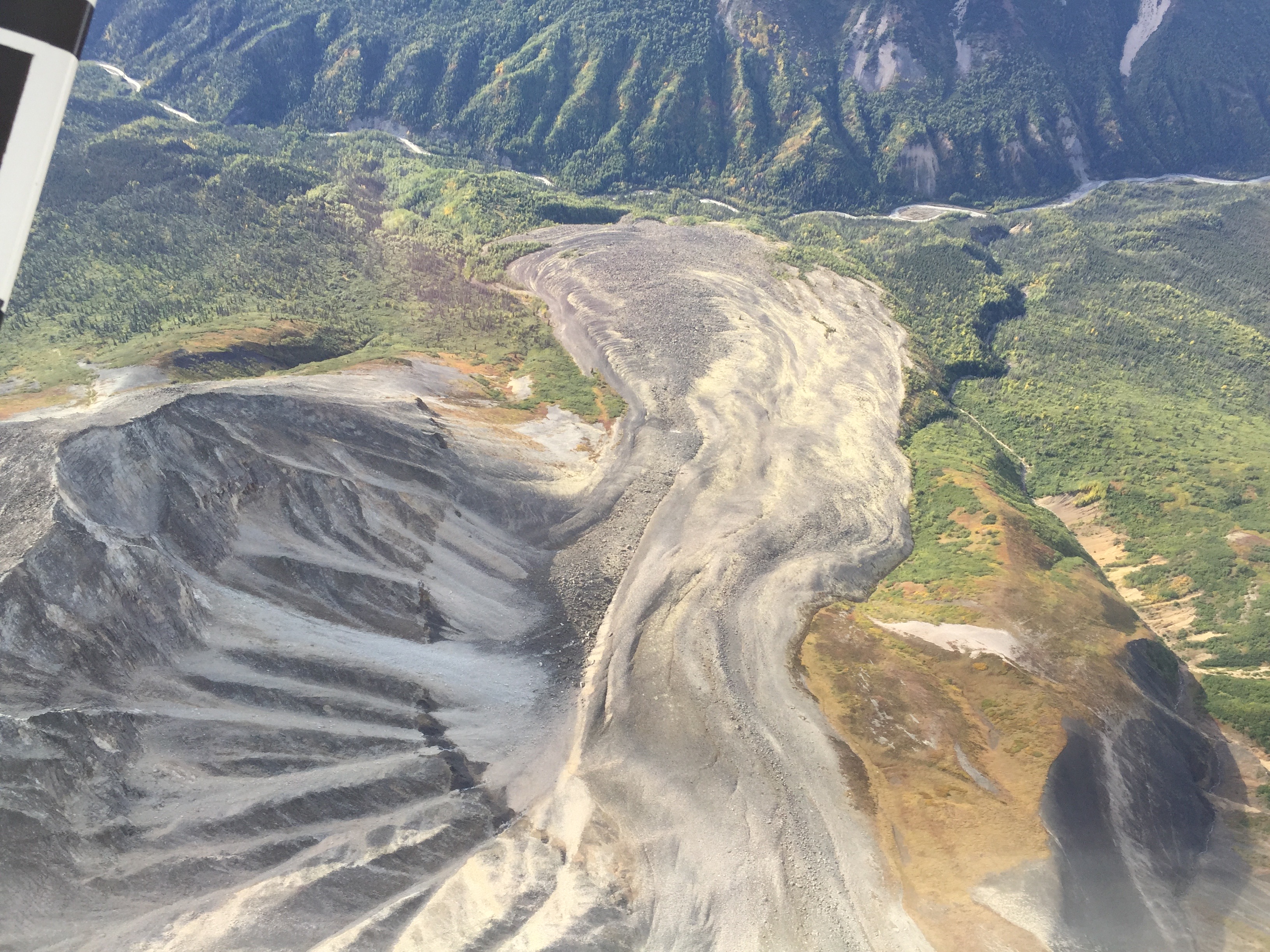 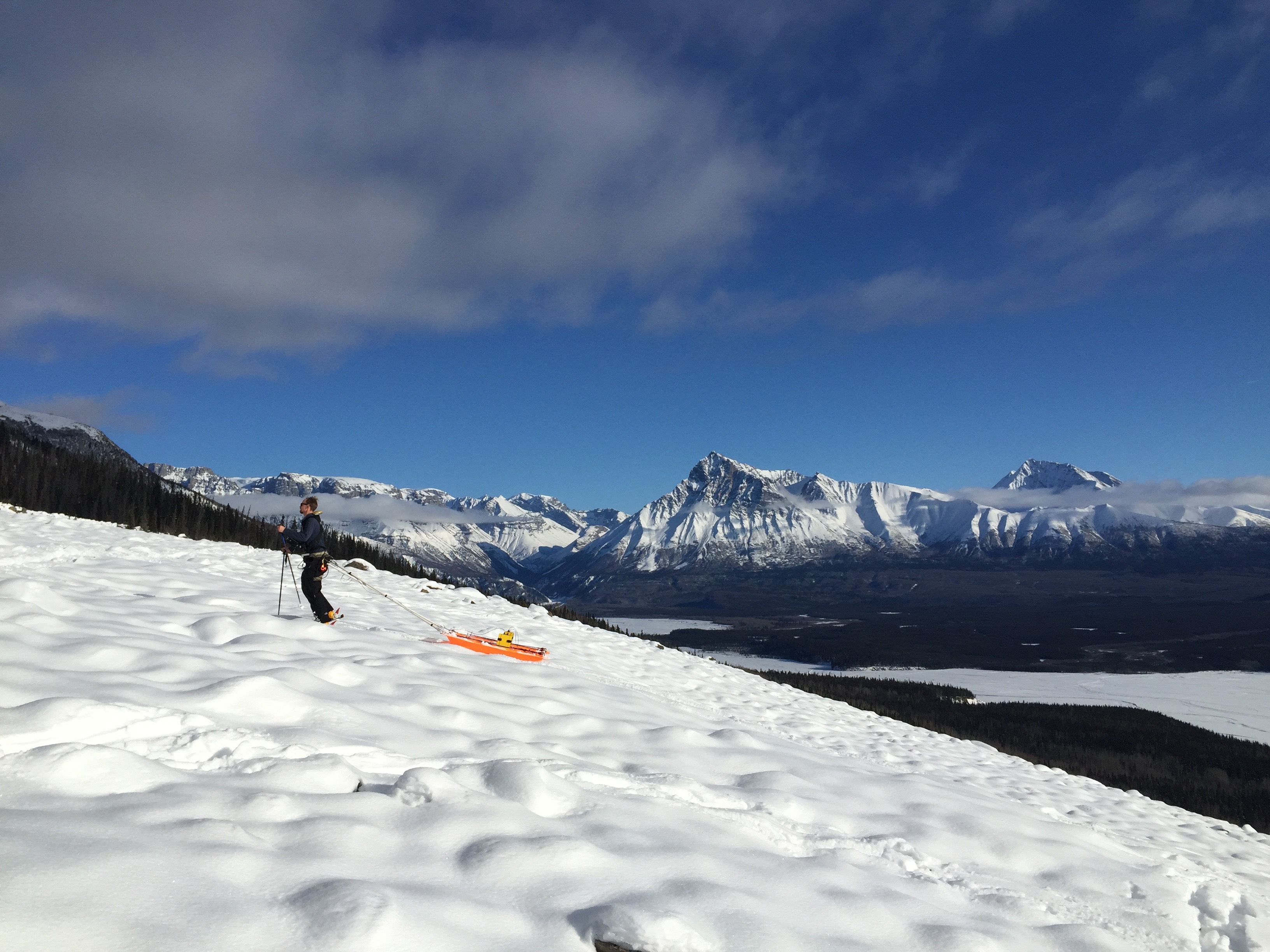 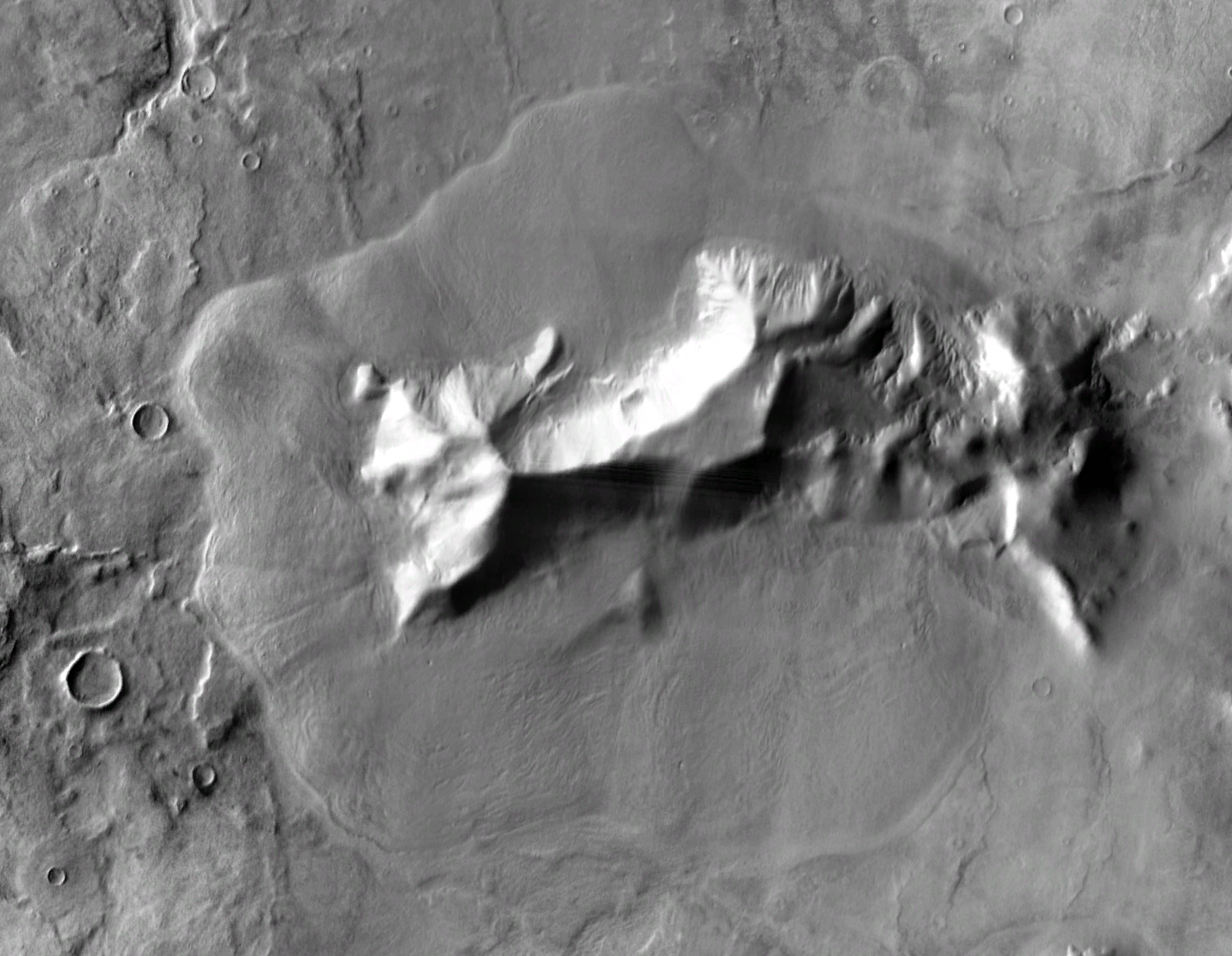 This is a large debris-covered glacier on Euripus Mons; radar sounding confirms the presence of a thick deposit of ice.

The width of the image is approximately 110 km (almost 70 miles) in extent.